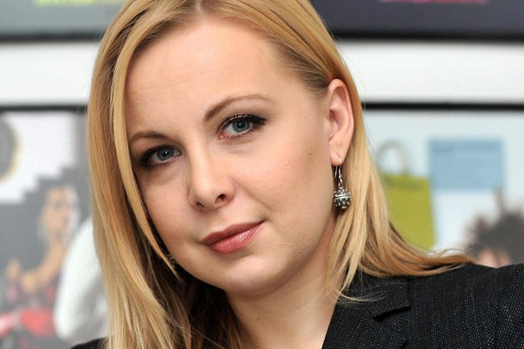 Born in Zagreb, Croatia, Iva studied at the Hochschule für Angewandte Kunst in Vienna. She has worked extensively as a photographer, art director and freelance designer for major advertising agencies, publishers and cultural institutions.

Iva is the founder and president of the Association for Promotion of Visual Culture and Communications (VIZUM) and has worked extensively on the organisation and execution of ZGRAF and other international exhibitions and projects. She is a member of Croatian Designers Society (HDD), Association of Artists of Applied Arts (ULUPUH), and Art Directors Club New York, and is currently the Creative Director at Havas WW Zagreb agency in Zagreb. Her work has been included in exhibitions and publications both in Croatia and abroad.

In her previous terms as ico-D Vice President and Secretary General, Iva has advocated for Membership and Professional Practice issues, with a focus on spec work and best practices. Today she is the President of ico-D Executive Board.

ico-D is a non-governmental international voice for design.